From and To Infinity

In 2018 conductor and director of the Molucca Bamboowind Orchestra (MBO) Maynard R Alfons asked Niels to write four compositions. The MBO consists of over 70 players which play five different kinds of bamboo flutes, ranging from contra bass flute to piccolo. There is also a small string section and some percussion. Niels agreed to write the compositions under the condition that the piece would be premiered in Tuni, the small mountain village where MBO has its base.
The orchestra never played a concert in their own village and to be able to do so, they decided to make a bamboo amphitheater against the mountainside that borders Maynard’s yard.
In October 2019 Niels and I flew to Ambon and stayed in the mountains of Tuni for six weeks to prepare the music with the orchestra. While we rehearsed in the evening, the uncles of the villages were working hard in the daytime to finish the theater, which became gorgeous. The yard became the stage and it was pure magic that arose when the stage lights were set.
The route to the amphitheater was lit with torches and fireflies. Everyone climbed on foot and slowly the amphitheater in Tuni filled with audience on November the 10th. People from downtown, villages, tourists, they came from everywhere. It was a huge celebration. Ten days before the premiere, Ambon City received the UNESCO City of Music title. This was celebrated with the premiere of From and To Infinity and it was very well received by the Indonesian national press. It was national news for some weeks.
The Municipality and tourism office were so impressed by MBO, the work of the uncles, that they have decided to build a permanent amphitheater in the mountain village of Tuni. The orchestra and theater will appear on the monthly cultural agenda of Ambon City. 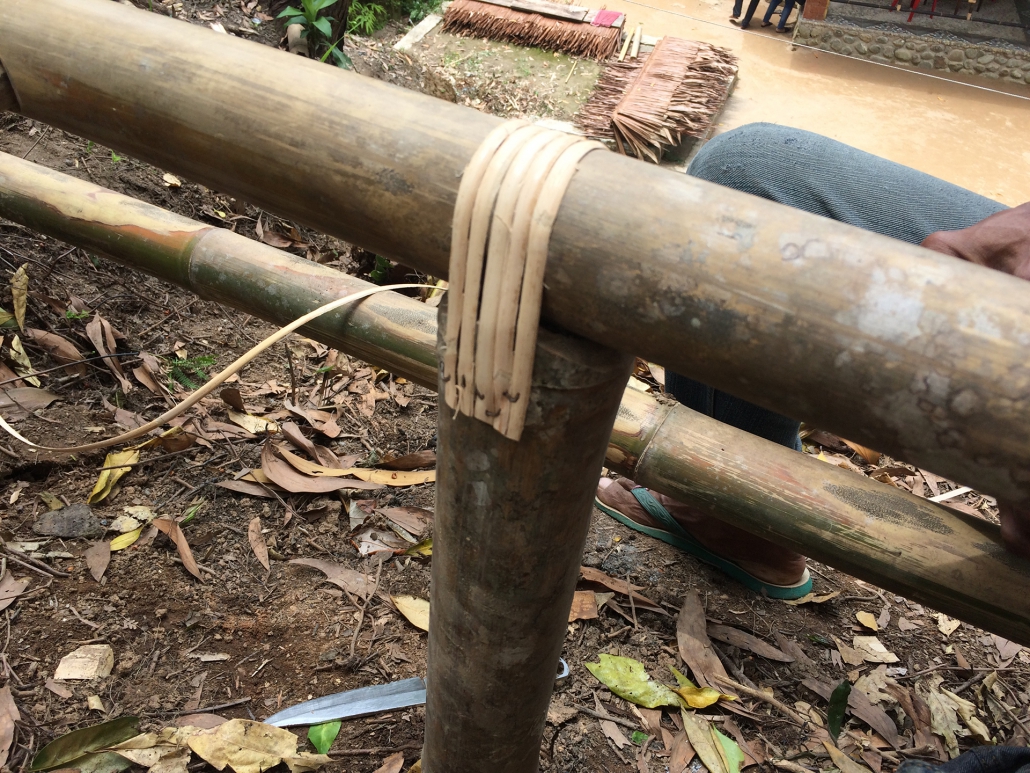 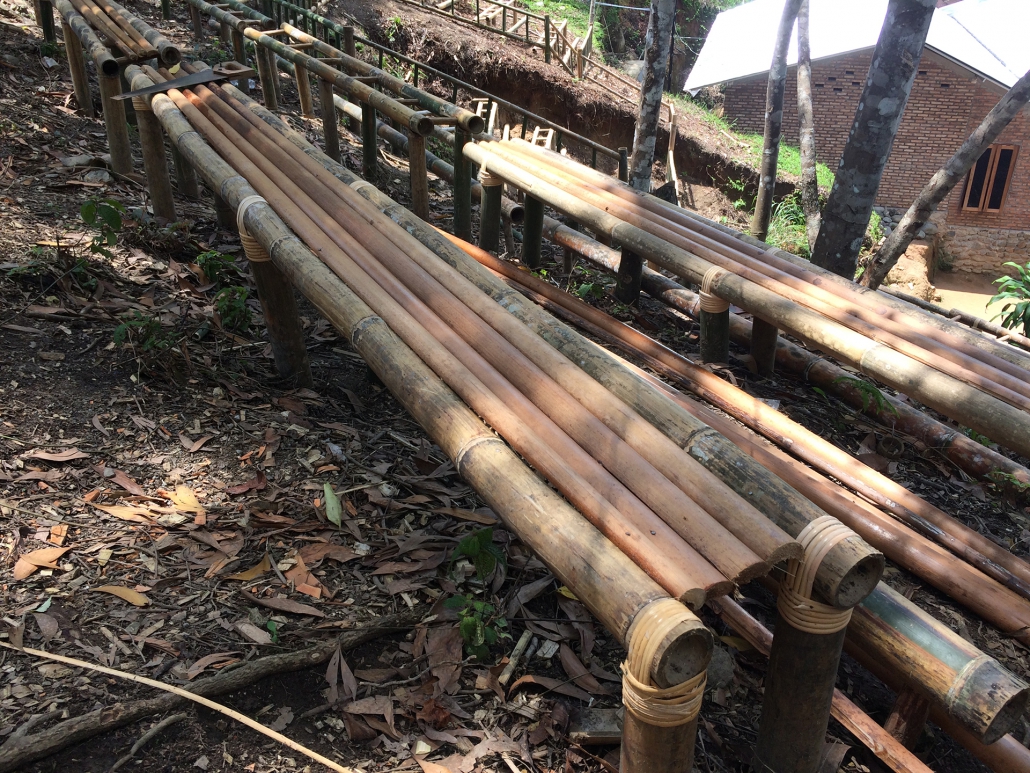 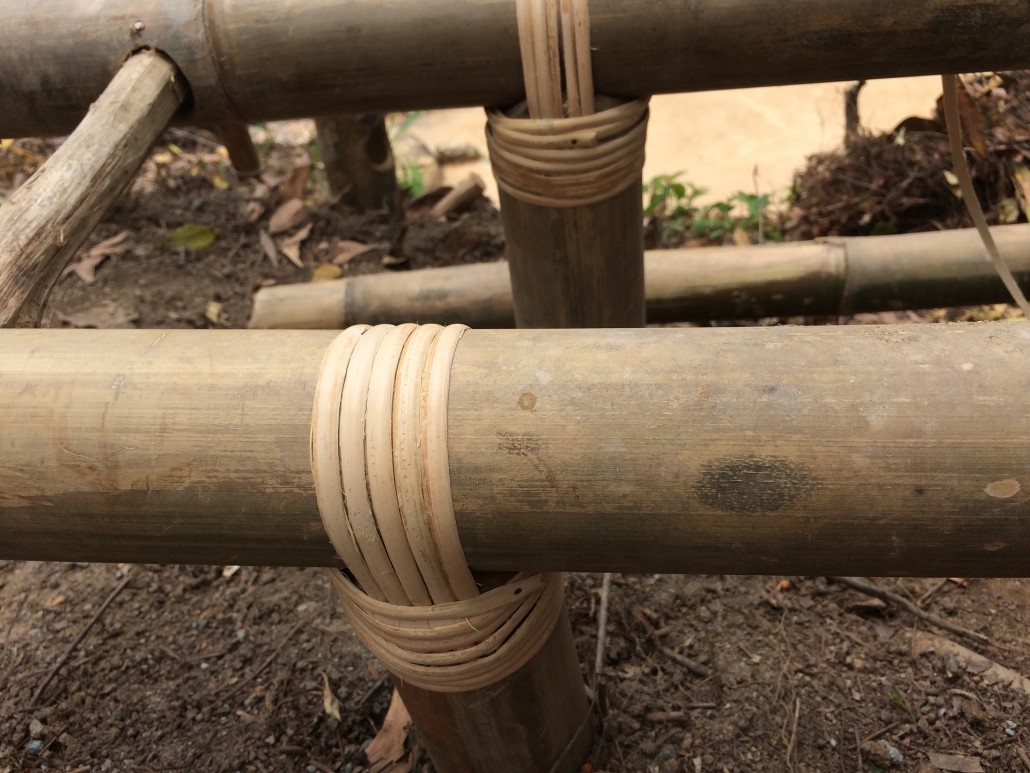 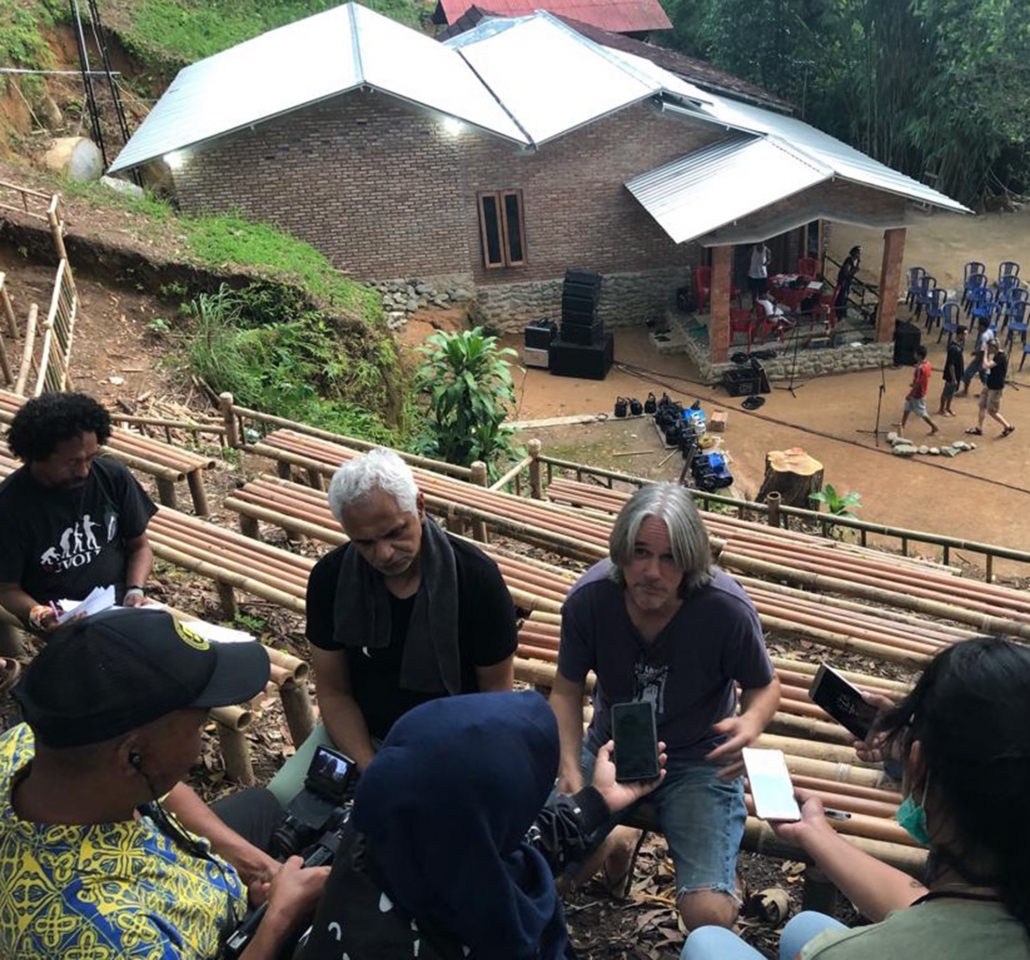 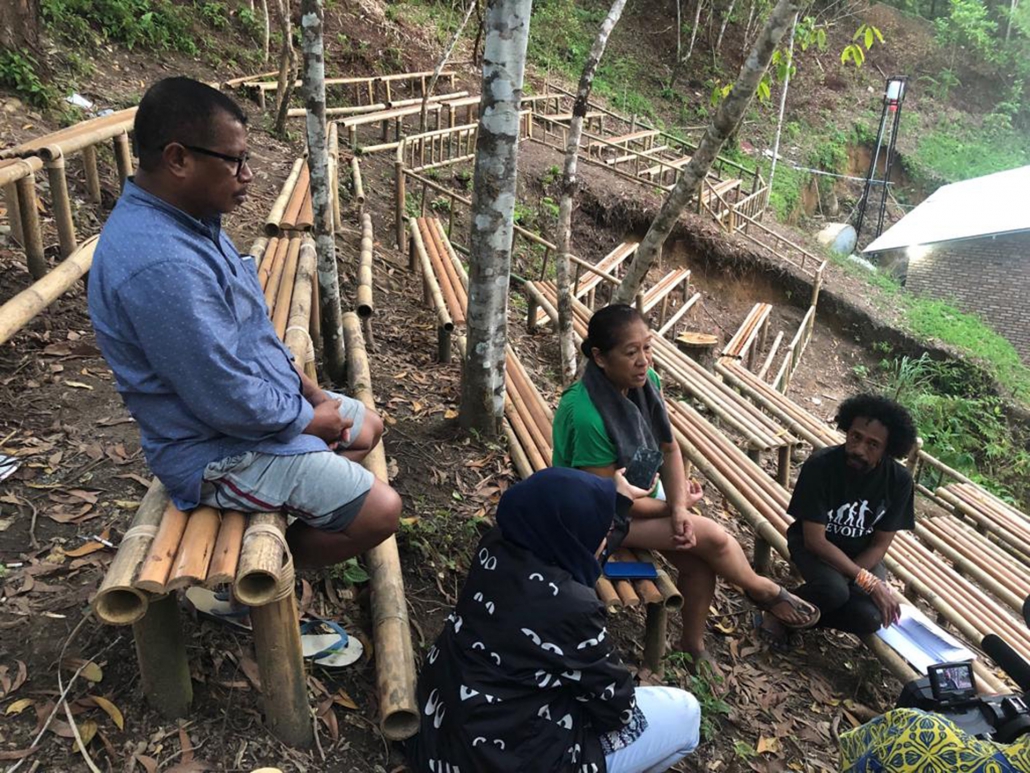 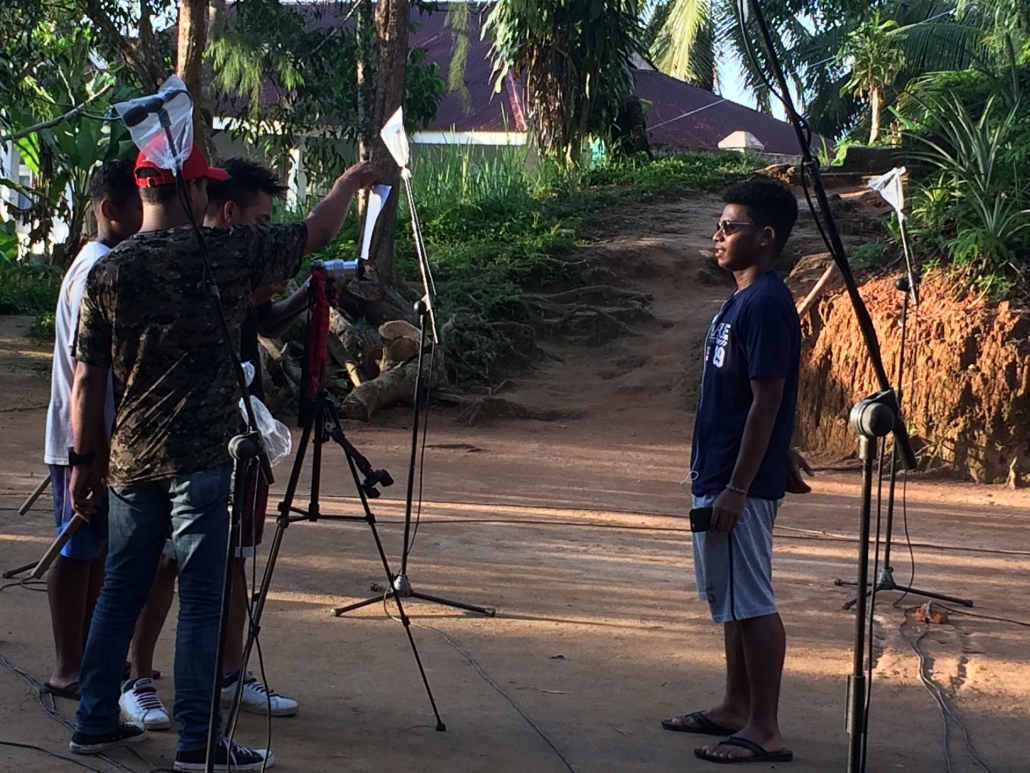 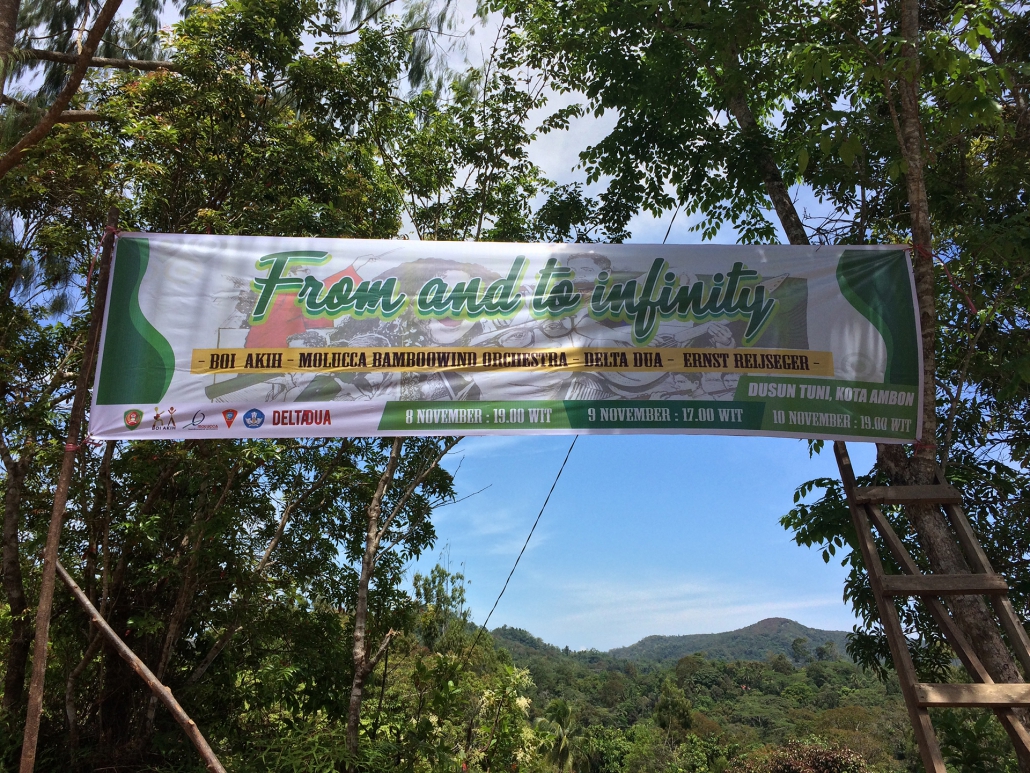 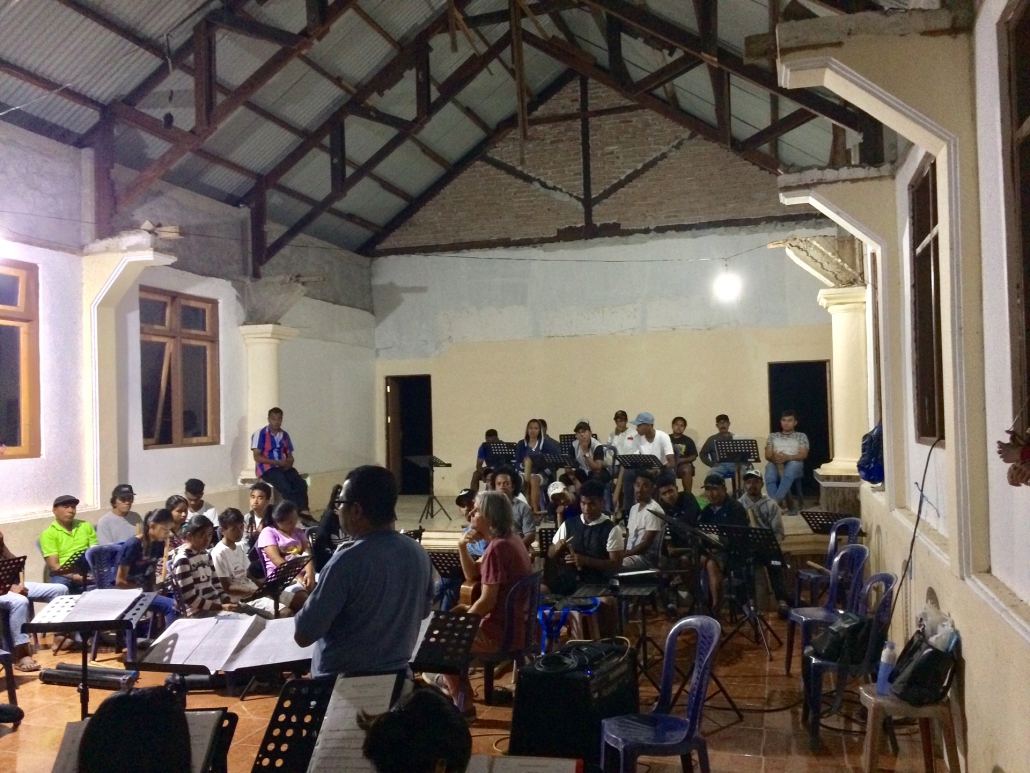 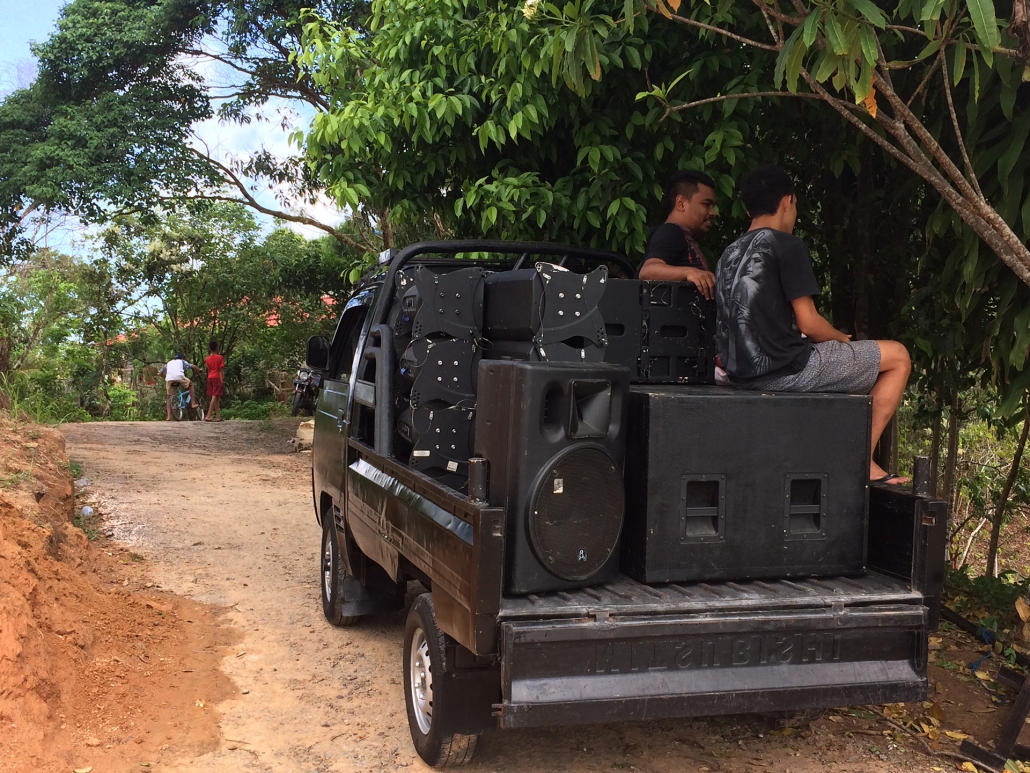